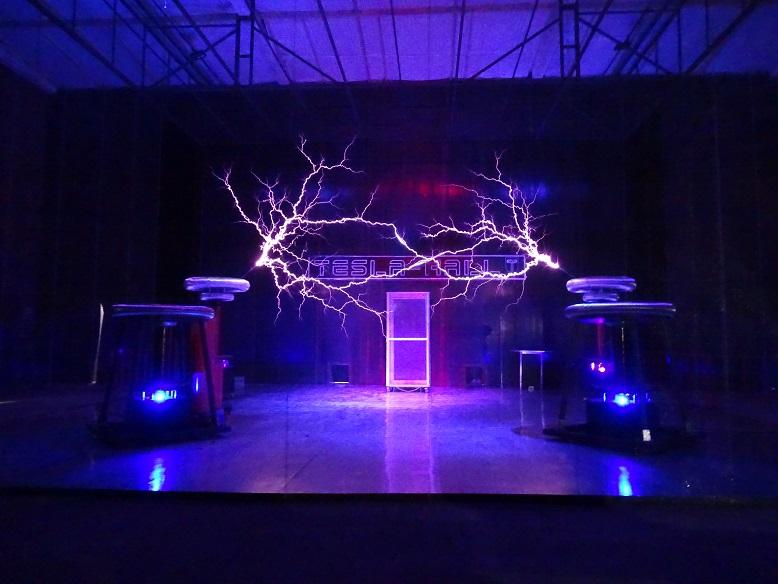 The research and demonstration educational centre in Kharkov. There you can try different physical and chemical phenomena.

"LandauCentre" University of Kharkiv was founded in January 2014 by the initiative people of the university and the Alumni Association, teachers and friends of the university. Its purpose - to stimulate the revival of lost interest in science (especially young people) and establish unique within Ukraine first University-based Centre for intellectual entertainment Kharkiv and visitors.
They are ready to cooperate with various educational institutions, community organizations, businesses, media, inventors and developers of interesting equipment that share desire to improve and expand first in Kharkov online platform of science. Indeed, according to visitors to our institution, "Landau Centre" - the most popular today a place where learning becomes a pleasure, and the learning process is the meaning of life.

An exhibition hall represents one large laboratory. Here visitors can put their own experiments and work with devices. Physicists joke: the display exhibited "foolproof" exhibits - they are difficult to break.
To make an interactive scientific exposition at the University Karazin wanted for several years. Finally "matured" after the "Night of Science". September 28 last year, the city's universities invited visitors to their laboratories. They showed experiments, told about inventions, allowed viewers to stay in the role of scientists.
For the scientific center, the university found a room on the first floor of the northern building. With the exhibits helped university chairs and Kharkiv citizens who are interested in science. For the first exhibition - about entertaining physics - fifty exhibits were selected: pendulums, models, holograms, various instruments. The Science Center was named after Lev Landau, the Nobel Prize winner in physics who worked at the Kharkov State University.
The classical understanding of the museum: came up, looked, turned around, gone here does not work. This place is the center of science, here you can touch with your hands. You can touch all the exhibits here, except one. For how the Stirling engine works, one can only look: the model is heated on an open fire.
Near each exhibit is a paper sign with an explanation. University staff will come to the aid of inquisitive people. But you can just "play". Visitors pull on ropes, throw balls, twist handles.
Here with science one can get to know each other closely and become interested in it, unlike school boring lessons.
Also an unusual room here was opened, where thanks to optical illusions people may seem like dwarfs or giants.

The expositions change from time to time as in ordinary galleries. 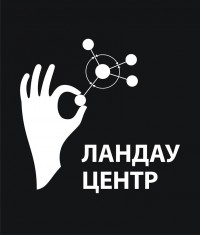