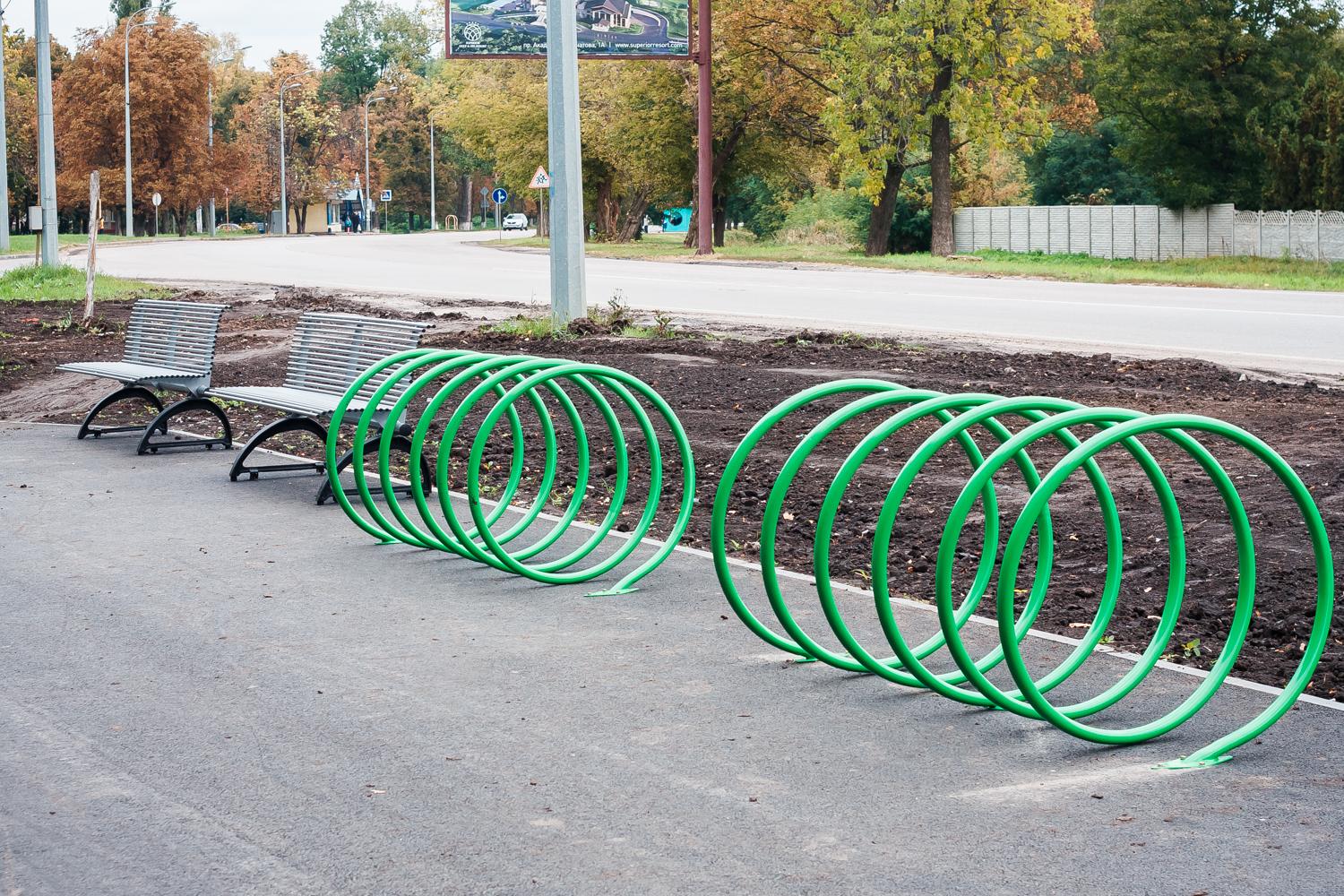 Kharkov ranks second in Ukraine in terms of the number of people who regularly use bicycles, and the annual cycling days in the city are attended by more than 12,000 participants.

1. Bicycle path from Derevyanko to Pyatikhatky. It has a length of 7 km. It lies along the Belgorod highway, from which it is separated by a lawn. On the other side is a large forest, along its paths you can also ride.
Nearby there are parking lots (for a total of almost 90 bicycles), benches and free service stations. The parking lots are located in the starting and ending points.

2. For those who like to ride along the paths surrounded by trees, have arranged a small cycling route connecting the memorial of Glory and Ludwig Svoboda street in Alekseevsky district. This is a dirt path, which several years ago city activists created. They have slightly expanded and compacted forest paths, restored the old well, made bridges in difficult places.

3. Three routes for walking are located on the north-western outskirts - in the area of Bald Mountain. These are marked and minimally landscaped dirt paths.
All paths start in one place and diverge in different directions. The start point is near the cemetery in Dobrodetsky Street. The routes pass through the Lysogorsky forest and will be liked by those who like to ride on primers. You should ride a mountain bike here.

4. Metro "Botanical Garden" - Gorky Park. This is an option for those who want to stroll through the center along the forest trails and get acquainted with popular places of rest.

5. Zhuravlevsky Hydropark - the metro "Kievskaya". During the trip, you can ride along the picturesque alleys of the hydropark and have a picnic. The road will run along the bank of the river Kharkov on the primers. Advanced bicyclists after reaching the metro station "Kievskaya", will be able to continue the route in the city center. To do this you need to climb Vesnina Street to the cemetery #2. To start the trip is better from the hydropark entrance at Shevchenko street, 21.

Remember please! You must follow the rules. They will make the trip safe and enjoyable. 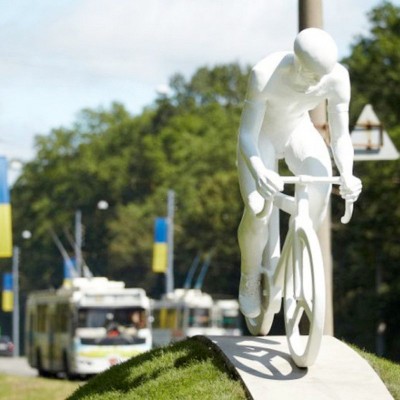